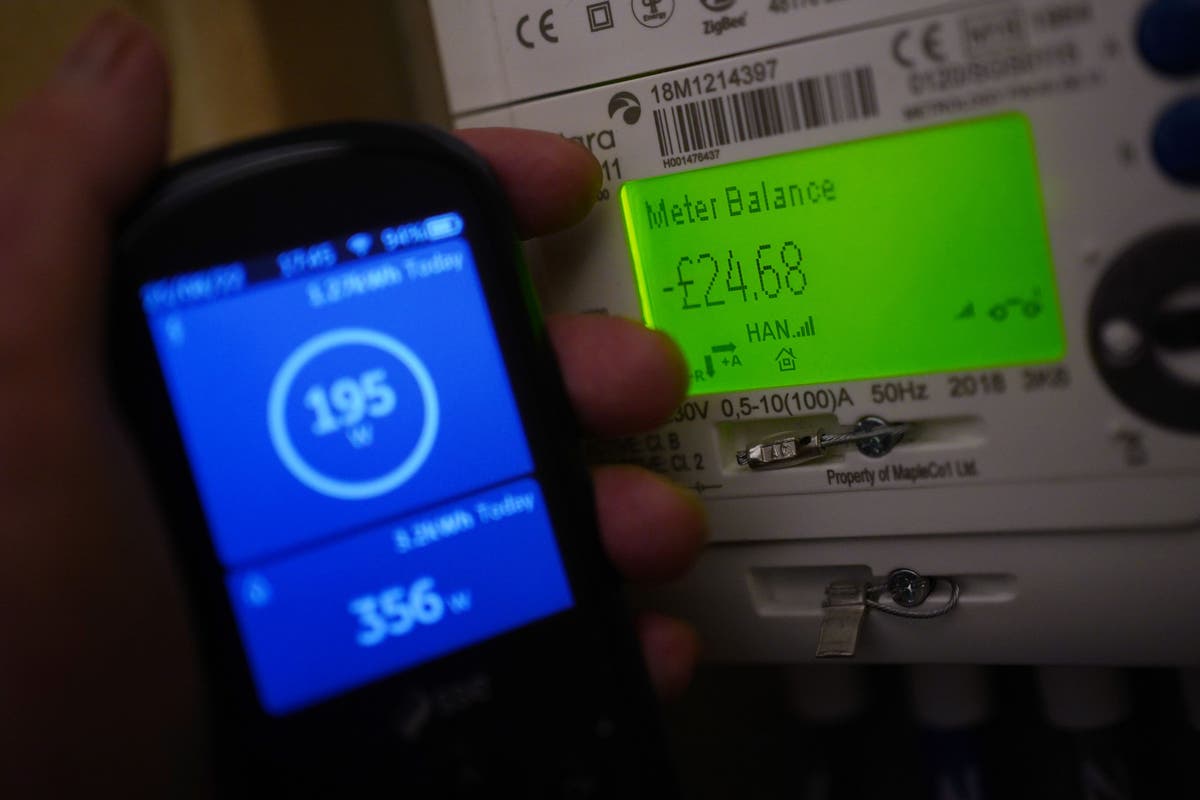 Nearly half of UK adults who pay energy bills have said they are struggling to afford them, according to new figures.

The Office for National Statistics revealed that 48% of adults said they found it “very or somewhat difficult” to afford their energy costs in a survey between August 31 and September 11.

This represents an increase from a fortnight ago when 45% said they were struggling with energy bills.

However, due to rising energy costs since the start of the survey period, the houses have been promised support by the new government of Liz Truss.

The new government said it would cap energy bills at £2,500 from October, including a £400 rebate to be paid in six instalments.

This comes as industry regulator Offgame originally stated that average bills were due to rise by 80% to £3,549.

Families had already seen their energy costs increase by 54% after the price threshold for the average home was raised to £1,971 in April.

The fortnightly ONS cost-of-living survey also revealed an increase in consumer concerns about their regular spending.

It showed that 82% of adults reported being “very or somewhat concerned about rising cost of living” in the past two weeks, up from 81% a fortnight ago.

This compared with 74% when households were first asked the question in May.

Nearly a quarter of adults – 26% – also said they are unable to save as usual when asked about the current state of their household finances.