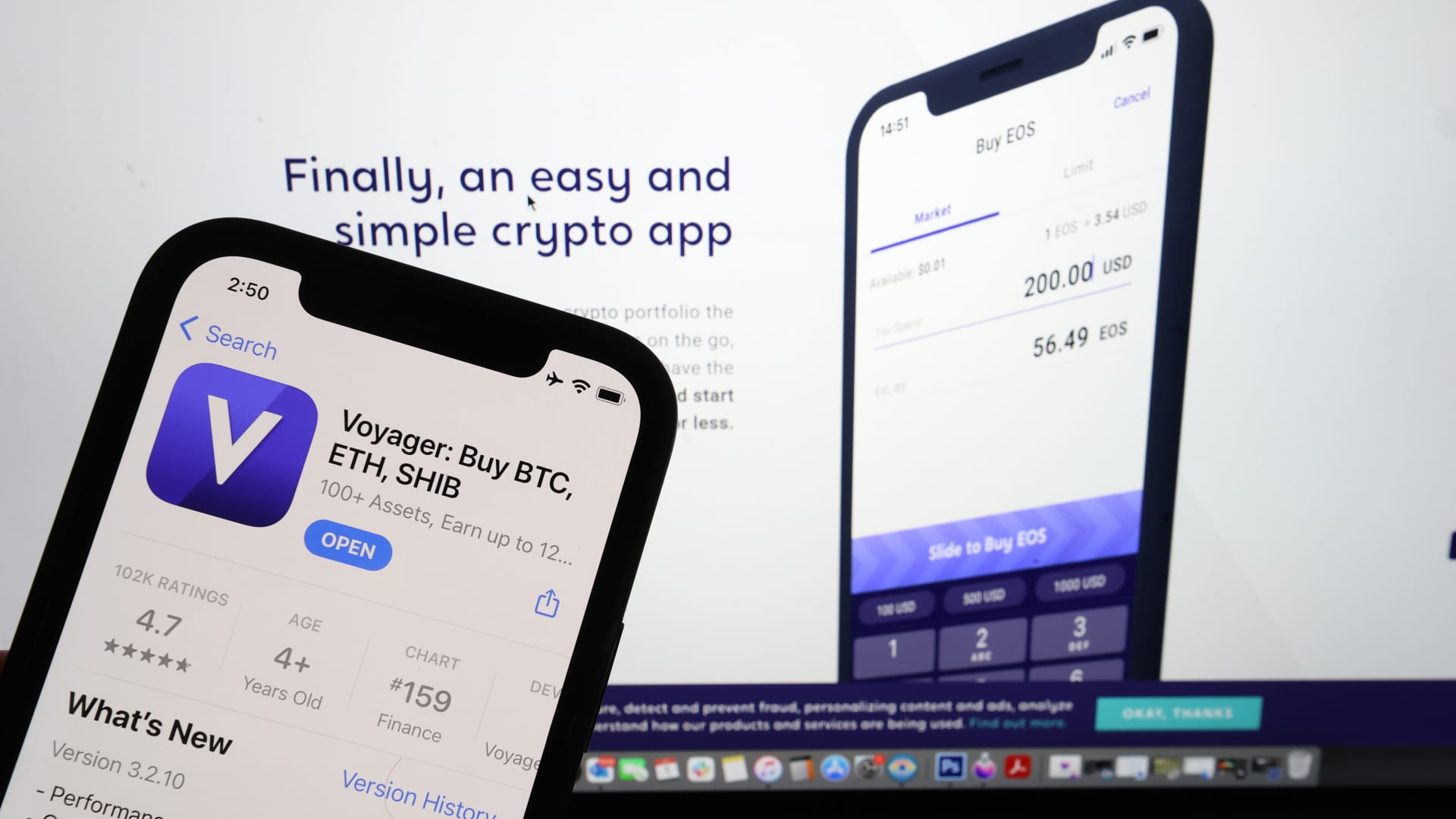 Binance and other crypto firms are preparing a takeover offer for beleaguered digital currency lender Voyager Digital after FTX agreed to acquire the firm that initially filed for bankruptcy.

Voyager filed for Chapter 11 bankruptcy protection, which seeks to reorganize the troubled firm as a viable business operation after crypto hedge fund Three Arrows Capital defaulted on a $670 million loan in July.

Voyager was set to be acquired by FTX US, the US unit of FTX, for $1.4 billion after Sam Bankman-Fried’s firm won the US bankruptcy auction. After experiencing its own bank run-style surge in withdrawals, it was thrown back to square one after FTX filed for bankruptcy.

Voyager customers have been unable to withdraw their money since withdrawals were suspended amid an industry-wide liquidity crunch.

This week, Binance confirmed reports that its American subsidiary, Binance.US, plans to make an offer to save Voyager from collapse. Binance.US previously offered to buy Voyager as part of the bankruptcy auction.

Speaking on Bloomberg, Binance CEO Changpeng Zhao said that Binance.US “will now make another bid for Voyager, given that FTX is no longer able to honor that commitment.”

Zhao has also set up a $1 billion fund aimed at supporting ailing companies in the industry.

Crosstower, a crypto and NFT trading platform, was among the parties that initially competed to buy Voyager in a court auction. The company says it plans to offer a fresh take for the company — though details are scant for now.

“Crosstower is submitting a revised bid it feels will benefit both customers and the broader crypto community,” a Crosstower spokesperson told CNBC via email.

Crosstower is also planning its own separate Industry Recovery Fund. The firm told CNBC that it does not view the fund as “competition” with Binance.

“This is about stabilizing an industry, regaining trust and arguably rebuilding the future of finance,” said a Crosstower spokesperson.

“We will do this with money and talent, and we will collaborate with governments and policy makers and promote transparency. A venture fund did not build the technology industry and a recovery fund will not rebuild it.”

Meanwhile, after initially losing out to FTX, Wave Financial is also planning to make a fresh offer to acquire Voyager, according to a report in London. financial news Newspaper.

When contacted by CNBC via WhatsApp, Wave’s international president Matteo Perucchio declined to comment on the report. Last month, Perruccio told CNBC that his company “felt that our bid was better for investors and debtors.”

Voyager customers can expect any corporate bailout of the firm to include VGX, a token created by Voyager as a sort of loyalty rewards program that provides a discount on trading fees.

“I think we also had some clever ideas about how to drive traffic at a very low cost of acquisition at a high balance per customer, which were two of Voyager’s big problems,” Perucchio told CNBC in October.

In August, Voyager halted trading and transfers of VGX and outlined plans for customers to swap their tokens for new coins on a separate blockchain. The fate of the coin, which is down more than 85% since the start of the year, remains unclear.

See also  We are in our 80s and want to transfer ownership of some homes to our children. How should we do this in a tax-advantageous way?

FTX US offered to buy all VGX held by Voyager and its affiliates for $10 million. But Voyager said it was working to find a “higher and better solution” for the token that was compatible with the FTX US offering.

FTX US is now part of bankruptcy proceedings in a Delaware court, along with its parent company and other affiliates, including Alameda Research. The company’s offer was initially rejected by Voyager, which called it a “low-ball bid dressed up as a White Knight rescue”.

Another player involved in the messy restructuring process is Ethos.io, a startup Voyager acquired in 2019. Voyager had only acquired Ethos.io’s technology, and the firm plans to revive itself as a separate brand following Voyager’s collapse.

Shingo Lavine, co-founder of Ethos.io, says his firm’s technology was key to helping Voyager build out its crypto capabilities. He said Voyager saw significant growth after offering support for Dogecoin, a digital coin inspired by the meme.

Adam Lavin, Shingo’s father and fellow co-founder of Ethos.io, said the company has set up its own recovery program for VGX holders and Voyager creditors and has “seen a good response so far in the Voyager community.”

So far, “several thousand users representing 10% of the total VGX market cap” have signed up to the recovery initiative, the elder Lavin said. Voyager was not immediately available for comment when contacted by CNBC.