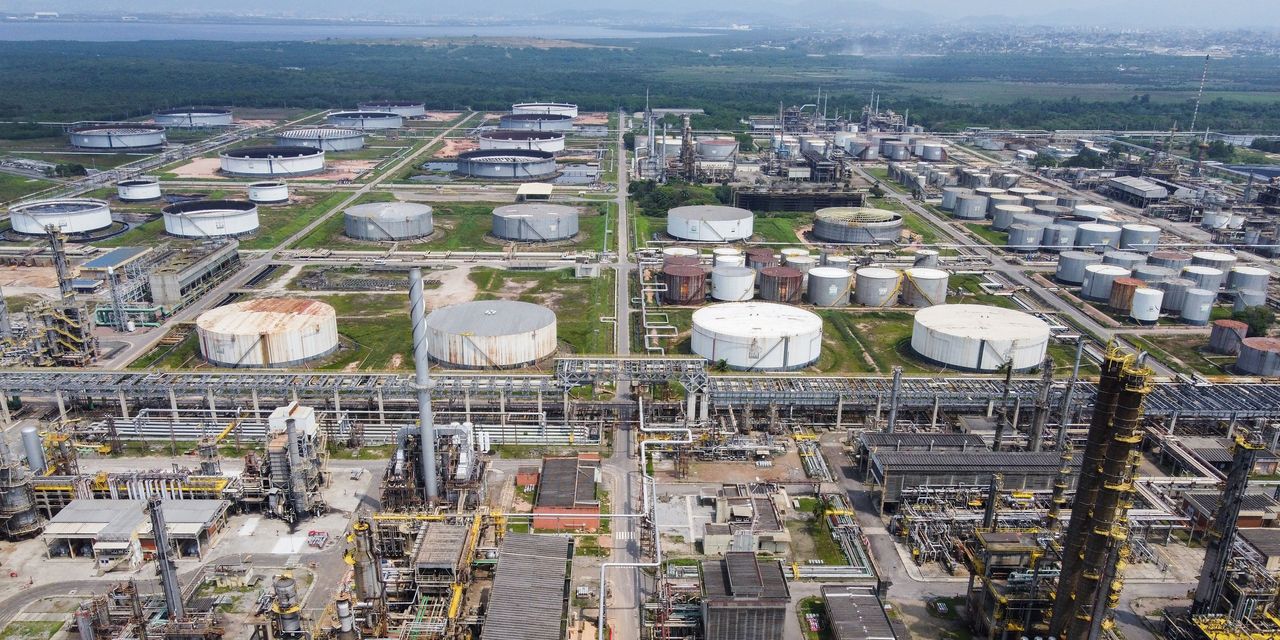 Chocolate and Peanut Butter go along; The fall in oil prices and the political uncertainty of Brazil certainly haven’t. Yet Petrobras stock may still be worth buying.

Yep, that sounds like a terrible idea, at least at first glance. Petroleo Brasileiro, or Petrobras (ticker: PBR), as it is commonly known, is Brazil’s national oil company, and both factors are working against it right now.

The price of Brent crude, the global oil benchmark, fell 8.8% in September, and this caused the Energy Select Sector SPDR Exchange-Traded Fund (XLE) to fall 11%.

Meanwhile, Brazil is staging its presidential election on October 2, pitting current far-right President Jair Bolsonaro against far-left former president “Lula” da Silva, with Lula expected to win. A left-wing government would be bad news for Petrobras, which will likely become a tool of government policy rather than a vehicle for shareholder returns. Its stock dropped 14% in September, more than five times the 2.9% drop of the iShares MSCI Brazil ETF (EWZ).

But at current levels, Petrobras stock, which trades at just three times 12-month forward earnings, could pose those risks. As long as Brent doesn’t climb above $100 a barrel, Petrobras won’t burn cash in the face of a drop in prices, although it will leave “money on the table,” Engel says. Capital spending, which has averaged about $12 billion a year over the past five years, could probably increase to the $17 billion that peaked in 2011, with each $4 billion increase by 50 cents per share from the target price. Shaving, he continued.

Still, the upside potential is worthwhile. Even if the Lula government would force Petrobras to take shareholder-ruthless action, the stock could fetch more than 50% based on a 4% discount rate and $80 Brent crude. “We believe that, despite the political noise that is weighing on the stock, Petrobras still provides good cash flow … and attractive upside even in a more interventionist landscape,” Engel writes.

Right now, the stock looks too cheap to pass up.