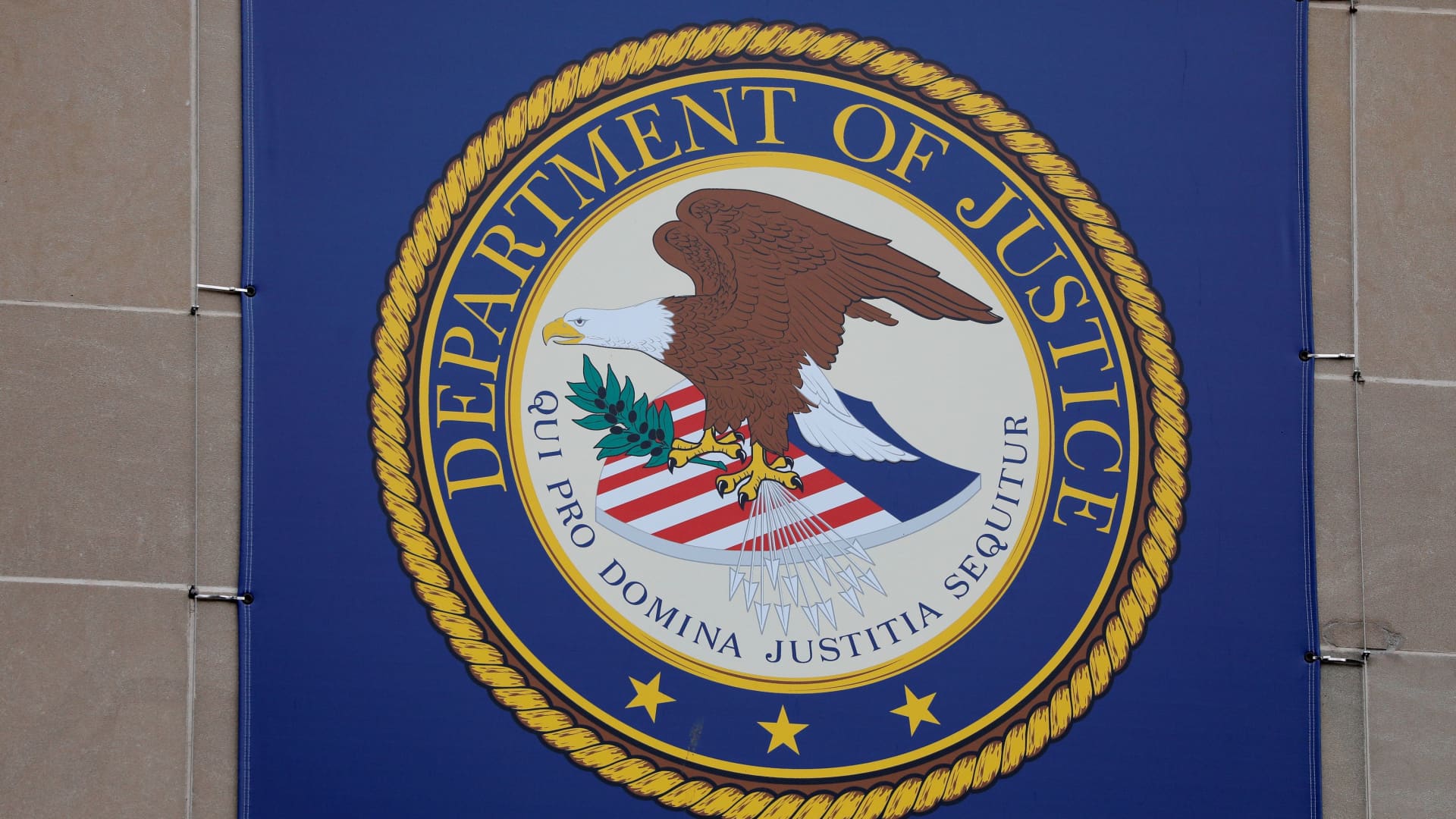 According to the official, the DOJ is changing the incentive structure for companies negotiating with the government in cases of corporate wrongdoing. The official said the government would give credit to those companies that come forward with the information and names of individual officials involved in criminal activities.

“The timeliness for information on key individuals will be an important metric for prosecutors who are obtaining credit companies for their cooperation,” the official said. “If the company comes forward, people can go to jail, and that’s the intent here. But the company itself can avoid a guilty plea on behalf of its shareholders.”

The department plans to make it more difficult for companies to obtain non-prosecution agreements consistently. Now prosecutors will weigh the full range of the company’s prior conduct when making a decision about the resolution.

“Historically there was a concern that some companies might view the proposals with the Justice Department as a cost of doing business and think there was the potential for multiple non-prosecution agreements or deferred prosecution agreements,” the official said. “We are trying to send a message that this is not the case.”

And the DOJ is also going to stress executive compensation loopholes, so there is a price to be paid to fraudulent executives, not just the company’s shareholders when a corporation bills for the penalty.

The new rules are also expected to put on corporate compliance monitors, who are often tasked with ensuring that companies remain on their best practices after misconduct.