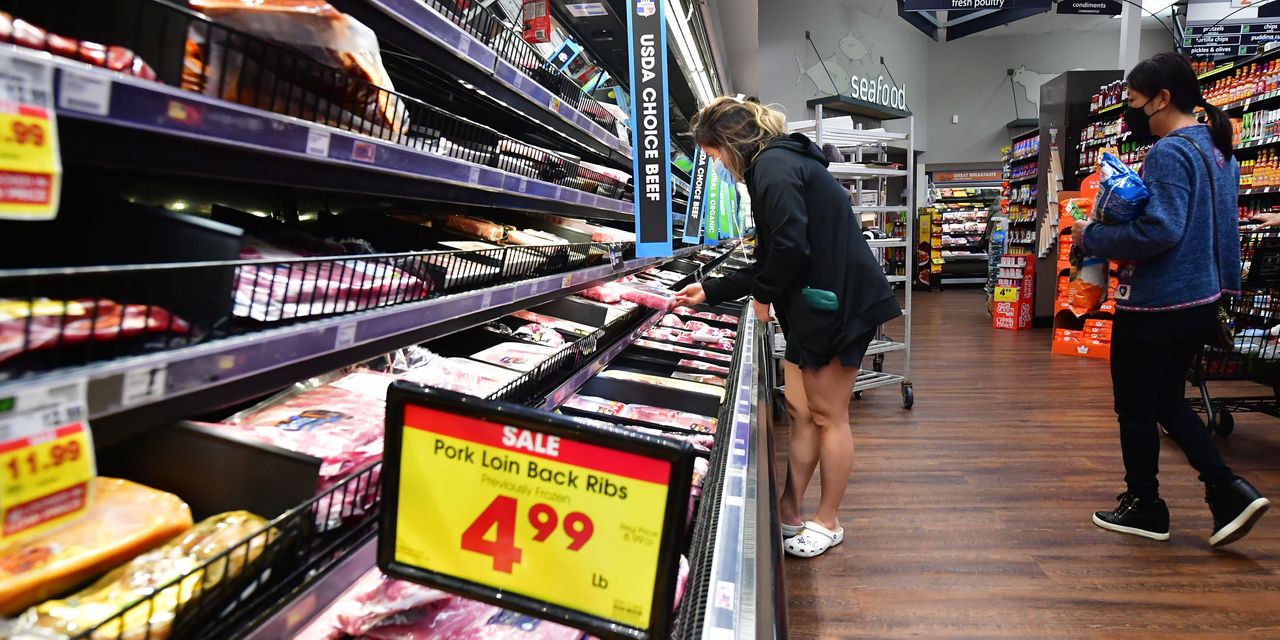 According to the Commerce Department, the core PCE, which removes the impacts of food and energy, rose 0.6% in August, bringing the annual figure to 4.9%. Economists surveyed by FactSet were expecting 0.5% monthly growth and 4.7% annual growth.

The core PCE does not include food and energy prices, two volatile categories that typically contribute heavily to headline inflation. Prices, including food and energy, rose 0.3% in August, making them 6.2% higher year over year. Economists expected the PCE to climb 0.1% in August, yielding an annualized gain of 6%. Prices rose 6.4 per cent in July.

Compared to the previous month, food prices increased by 0.8% in August and energy prices decreased by 5.5%.

The PCE is a leading indicator for the Fed as it tracks inflation. The central bank has said that it needs to see a sustained slowdown in prices before retreating from aggressive interest rate hikes. Earlier this month, the Fed raised interest rates again by 0.75 percent and indicated that rates could rise further. According to the CME FedWatch tool, investors raised 59.5% and 0.75 points more likely at the Fed’s next meeting in November.

The S&P 500 fell 0.3% on Friday, the Dow Jones Industrial Average was down 0.3% and the tech-heavy Nasdaq Composite was flat after PCE data was released.