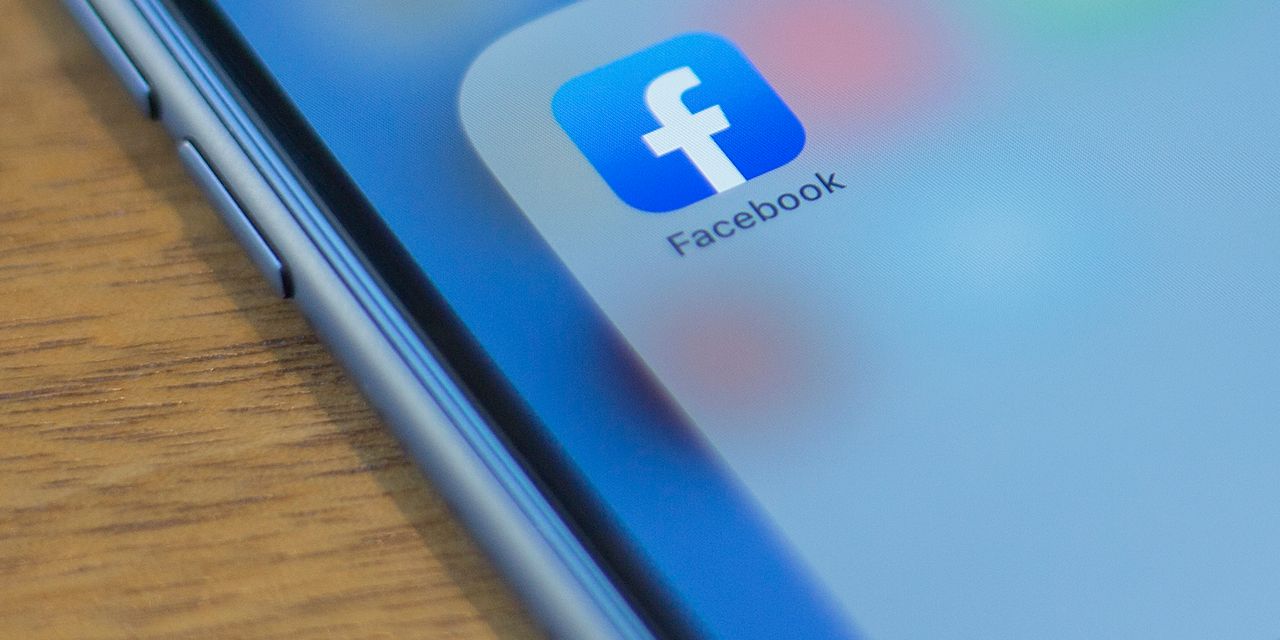 The meta platform alerted one million Facebook users that their passwords and other login credentials have been compromised by apps that previously seemed harmless.

The company (ticker: Meta) has found over 400 scammy Android and iOS apps this year that were listed on the Google Play Store and Apple.‘s
app Store. These were utility apps like photo-editing apps that would claim to help the user “turn himself into a cartoon”, Meta said in a blog post. Others were games, VPN services, and commercial apps.

According to Meta’s security team, these apps asked people to log in with their Facebook account information and then stole their username and password. Meta said it has notified both Google, part of Alphabet (GOOGL),
and Apple (AAPL).

Meta was recently called out by six senators for a cryptocurrency scam over its family of apps, including Facebook, Instagram and WhatsApp. According to a September letter from the senators, CEO Mark Zuckerberg has been asked to provide information on how the firm is combating cryptocurrency fraud.

See also  Binance CEO was in the dark about Musk’s Twitter U-turn: ‘It’s very hard to predict what Elon will do next’
Tags: Facebook issues Meta Password Stolen Warning