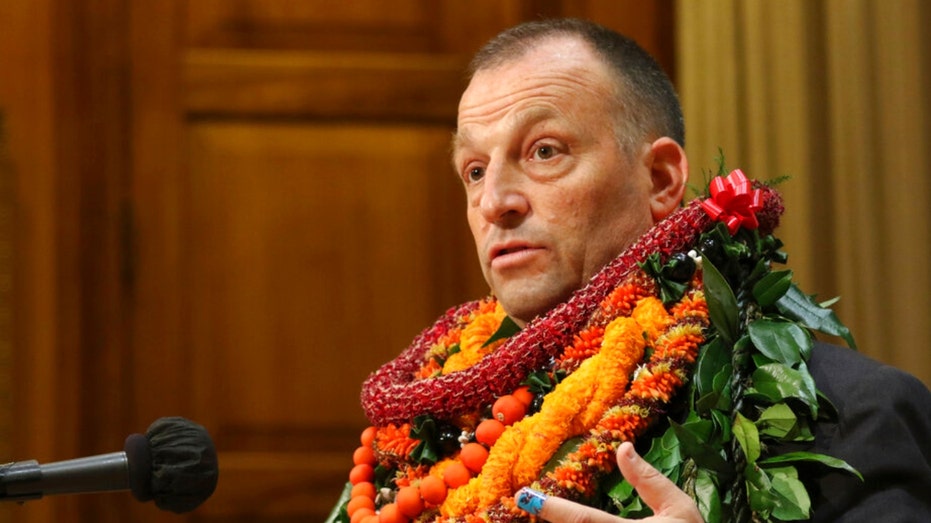 Hawaii Gov. Josh Green said on Monday he wants to invest $1 billion in affordable housing and provide tax credits to people of all income levels to lower the cost of living in the state.

He told lawmakers in his first State of the Union address that the tax break would give working families money.

The governor said every family of four can expect to receive $2,000 in tax credits under the plan, and low-income residents can expect more.

The initiative will help prevent residents from leaving the islands in search of less expensive places, Green said.

TAX SEASON OFFICIALLY BEGINS ON MONDAY: HERE ALL YOUR QUESTIONS AND ANSWERS

“This plan will ensure that each level of income is a little better and will directly lower the cost of living for every resident, keeping more money in our pockets for every taxpayer, especially those who are struggling to survive,” he said.

In addition, the proposal includes a doubling of the standard tax credit and a tax credit for families paying for childcare, nannies, afterschool care and adult day care.

Green estimated that the plan would cut the state’s revenue by $312.7 million a year. The $1 billion in housing will include funding to increase funding for more affordable housing through the Housing Finance and Development Corporation and providing government rental subsidies to low-income families. In addition, part of the money will be used to repair and upgrade public housing.

“If we cut some of the spending on early childhood education or adult daycare and put some of the tax revenue back into people’s pockets, then they can stay in Hawaii,” Greene later told reporters.

State law requires the governor and politicians to base their budgets on State Revenue Board forecasts, which are expected to be updated in March.

Hawaii started the year with a $1.9 billion surplus thanks to the tourism industry. 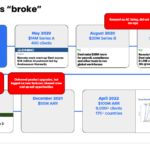 $1M to $100M in 20 Months, the Hard Part: How Everything Breaks Down in Hypergrowth with Deal Co-Founder and CRO Shuo Wang (Video) | Shastra