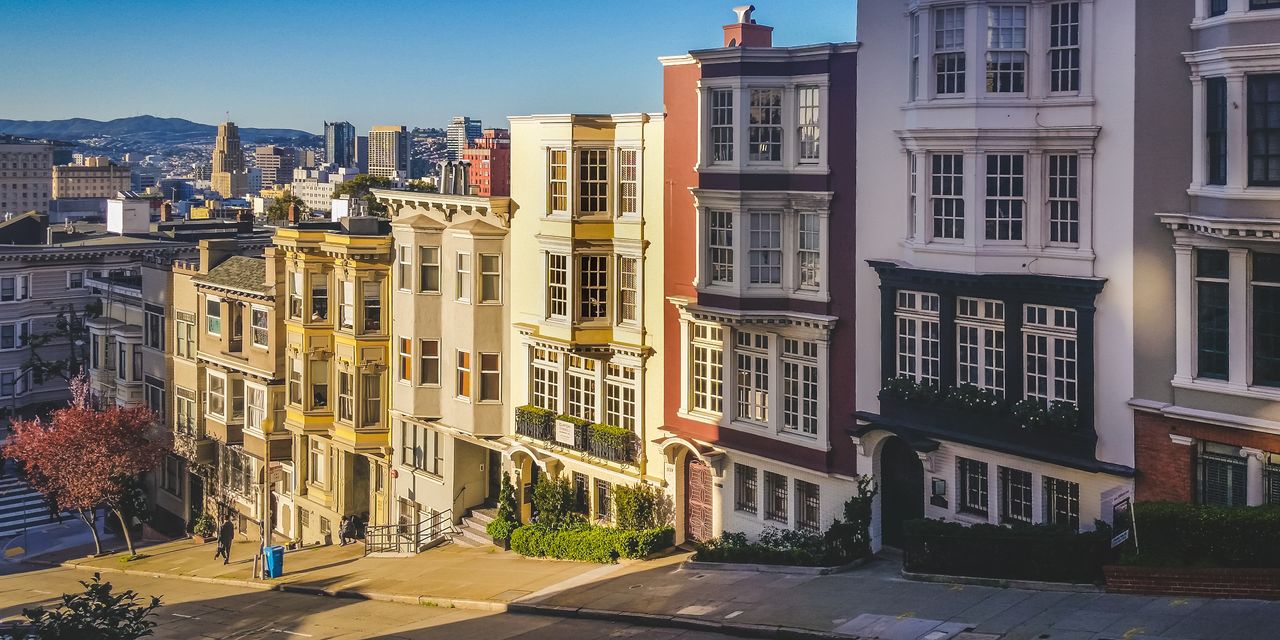 According to a new report, fear of buyers from higher mortgage rates is driving home values ​​down.

According to the real-estate company, the typical value of a home in the US fell 0.3% in August compared to the previous month Zillow’s August Market Report, The company said it was the biggest month-on-month decline since 2011.

Zillow cited a “historic rise in home prices over the pandemic, compounded by this year’s spiking mortgage rates.”

Although home price appreciation has slowed since reaching its peak in April, home prices are still up 14.1% from a year ago. They are up about 44% from August 2019, before the start of the coronavirus pandemic.

Typical 30-year mortgage rates now exceed 6%, which means the monthly payments are significantly higher than they were a few months ago. And, with home prices retreating only marginally, many buyers consider the purchase still out of reach and remain on edge.

“The main suspect to explain the slump in home-buyer demand is the steep drop in affordability over the past year. The varying fortunes of more and more affordable markets support the hypothesis,” Zillow said.

“The more affordable markets in the Midwest generally retain their heat, while competition in the Western markets is cooling off the fastest, particularly those with the highest home prices and those that have seen the most home price appreciation over the pandemic.”

Home values ​​declined the most in San Francisco, where they were down 3.4%, with a percentage drop from Los Angeles. In Sacramento, prices were down 3.2% and in Salt Lake City, down 2.6%.

Home prices increased in some markets such as Birmingham, Ala.; Indianapolis; Cincinnati; and Louisville, Ky. Homes in these areas typically cost less than $300,000.

With people hesitant to buy homes, the typical time a listing runs on the market is getting a bit longer: In August, the average listing was pending 16 days after it first activated on Zillow. That normal market time was three days longer than in July.

Inventory is creeping up, rising 1% since July.

“Typical mortgage payments show a similar picture of the astronomical growth of expenses for new homeowners over the past three years,” Zillow said.

The typical monthly mortgage payment for a new home has increased from $897 in August 2019 to $1,643 this year – an increase of 83%. This is an “astronomical increase in expenses for new homeowners over the past three years,” Zillow said.

Affordability has dropped significantly. Researchers at the Harvard Joint Center for Housing Studies said Friday that in April 2021, when the benchmark mortgage rate was around 3%, the annual income needed to buy a home at an average price of $340,700 was $79,600. With rates of 5.41% in July, the average annual income required to buy a $403,800 home was $115,000, he said.

Emma Okerman contributed to this report,

Got ideas on the housing market? Write to Marketwatch reporter Aarti Swaminathan at [email protected],