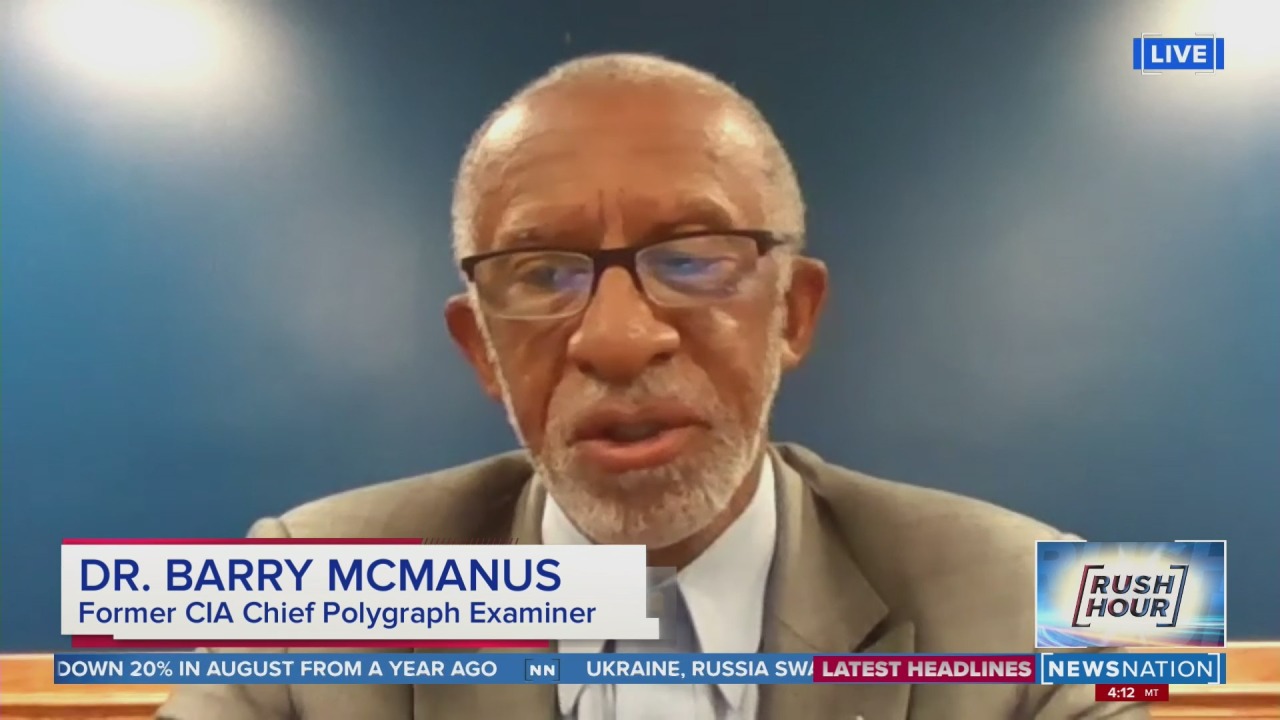 (NewsNation) — Following statements this week from Russian President Vladimir Putin that his nuclear-armed nation will “actually use all means obtainable to us” if the nation, its individuals and its territory are threatened, navy leaders are weighing in on how significantly the risk must be taken.

Barry McManus, a safety guide who spent greater than 25 years on the CIA, joined NewsNation’s “Rush Hour” Thursday to talk on the matter and stated evaluating the severity of Putin’s statements comes down to 3 logistical factors: mobilization, economics and nuclear warfare.

McManus’ first level speaks to logistics and the toll it’s going to take for Russia to mobilize 300,000 conscripts, even when 1,000 to 2,000 will probably be reserves.

“They need to be ready to combat,” McManus stated on “Rush Hour” Thursday.

And if Putin does handle to mobilize such numerous troops, McManus stated the second logistical level to contemplate is the financial system.

“The financial system is the truth that these 300,000 will certainly suck out of the financial system,” McManus stated. “And what I imply by that’s, you suppose there’s protests now, however there clearly will probably be protests sooner or later, and they’ll worsen countrywide — so Putin must be very involved about that.

The third factor, McManus stated, is the specter of nuclear warfare.

“I don’t suppose we are able to take it calmly. I believe you need to take it significantly, though I believe the likelihood is low. However you clearly can’t anticipate what somebody like Putin may doubtlessly do. However I believe if he did take that plan of action, it could be catastrophic,” McManus stated. 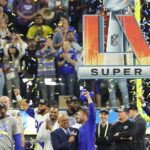