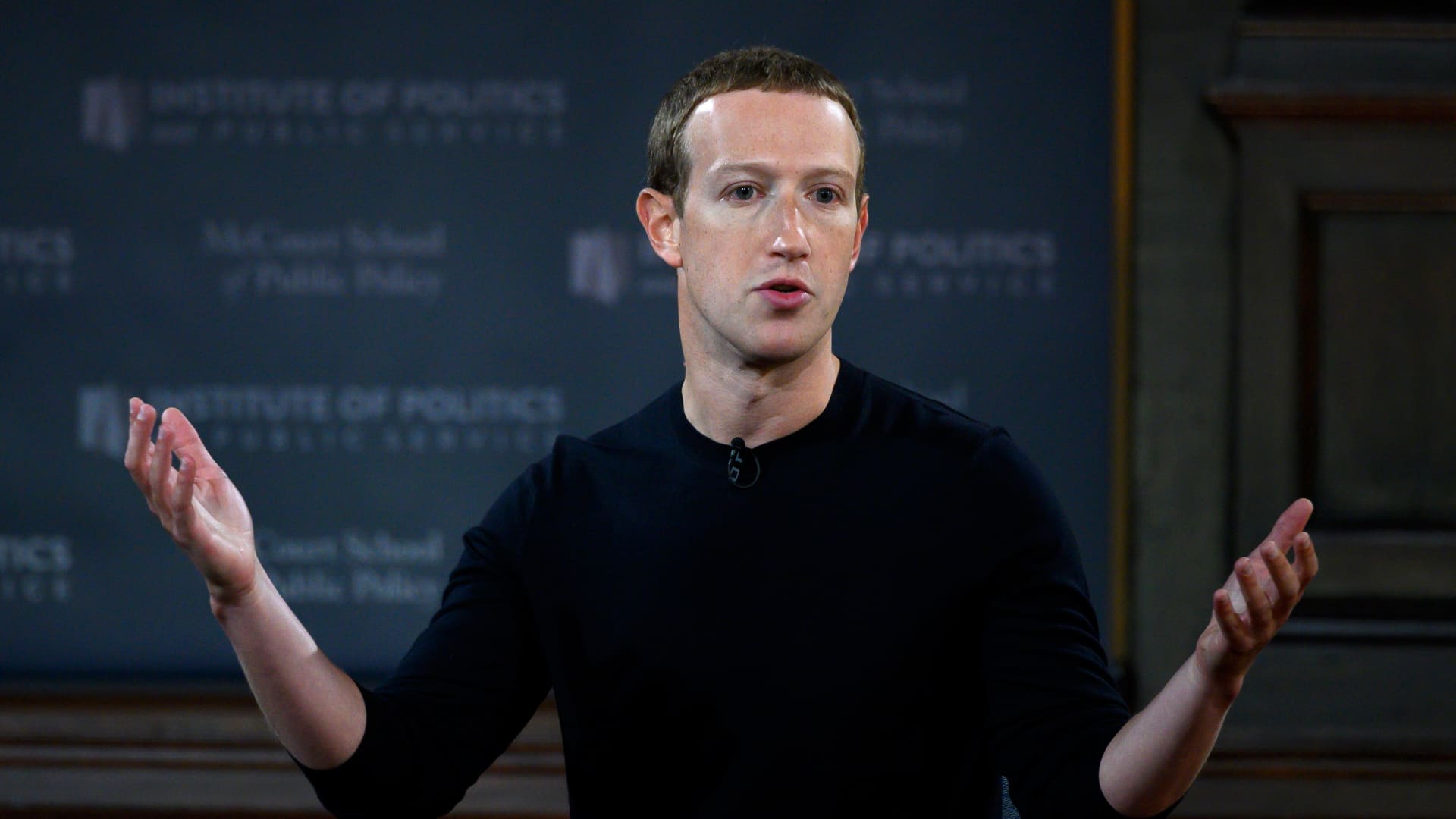 According to one, Meta wants to cut costs by 10% in the coming months report good Published Wednesday by The Wall Street Journal.

Cost reductions are likely to include job cuts due to the restructuring of the Department of Internal Trade as opposed to more formal layoffs. Cost-cutting is expected to begin in the next few months.

For its second-quarter earnings report in July, Facebook’s parent company reported a 22% year-over-year increase in costs and expenses of about $20.4 billion. The company is investing heavily in the Metaverse in the hope that the technology it has developed so far will lead to massive sales.

The company also reported its first revenue decline from a year ago, and predicted during that earnings call that its sales would fall again in the third quarter.

Chief Product Officer Chris Cox previously told employees in a memo that the company is “in dire times here and the headwinds are fierce.” “We need to execute flawlessly in an environment of slow growth, where teams shouldn’t expect a huge influx of new engineers and budgets,” he said.

Meta is currently facing significant challenges in its business due to several factors. Apple’s major privacy update for iOS 14 last year made it harder for Meta to give advertisers detailed demographic information about its users, and advertisers are shifting their spending to other platforms. Additionally, the rise of TikTok has affected the company’s user growth.