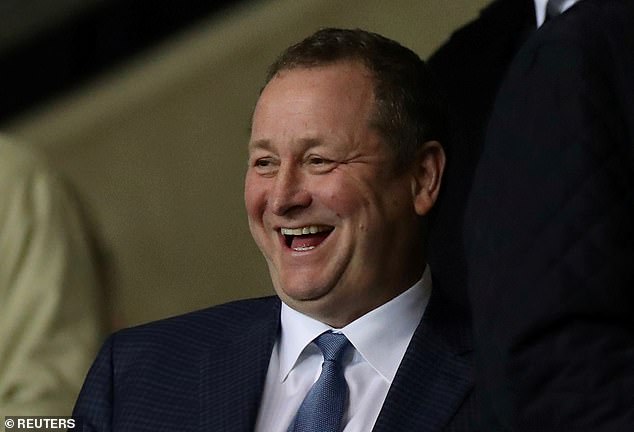 Mike Ashley will step down from the Frasers Group board next month, 40 years after he founded the retail giant.

Frasers Group told investors Tuesday that former CEO Ashley will not seek re-election as a director at the firm’s October 19 AGM, but will continue to provide support both as a shareholder and as an advisor.

Ashley, who is Frasers’ largest shareholder through his investment vehicle, will provide the group with £100m in additional funding alongside existing financial backing he already provides, the firm said.

Mike Ashley said in a statement that the band “got stronger and stronger” under Murray.

Founded in 1982 as Mike Ashley Sports, the Frasers Group has experienced tremendous growth as well as disruption and controversy during its founder’s time.

The group’s intellectual property also includes brands such as Everlast, Lonsdale, Slazenger and No Fear.

Ashley’s son-in-law Michael Murray took over as CEO of the Frasers Group earlier this year and has pledged to help rebuild the firm’s relationship with the city during his tenure.

More recently, the group has been acquiring companies and intellectual property on the cheap as smaller competitors have moved into administration, including Jack Wills, DW Sports Fitness and Missguided.

Mike Ashley said in a statement that the group has “been getting stronger and stronger” under Murray and the Frasers Group now “has the right leadership and strategy” to allow the founder to retire.

He added, “Although I am resigning from the Council, I remain 100% committed to supporting Frazier and Michael’s plans and ambitions and I look forward to helping the team when and when they need me.” My commitment and support as a Frasers shareholder is stronger than ever.”

Michael Murray said: “With our new strategy and leadership team, we are moving this business forward at a rapid pace and we are all looking forward to the future.

“We are grateful to Mike for the support and expertise available to us as we continue the next leg of the Frasers Group journey.” 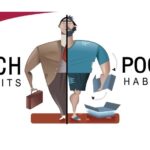